Whatever has happened my recovery has been the constant common theme.

Today I'm 5000 days sober thank you for walking with me. 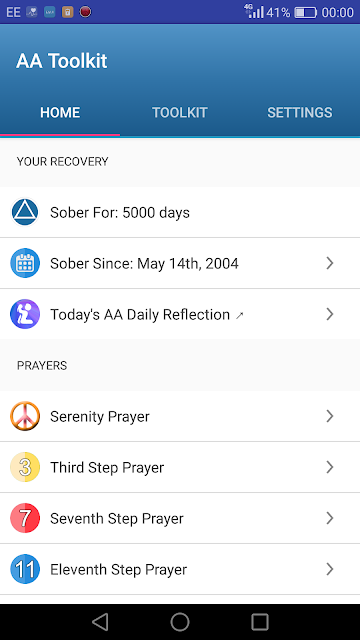 Proof I think of my point about Glen Hughes and his incredible voice.  This was the encore from the show last week

Where you been? Gig Review of Black Country Communion Hammersmith 4 Jan 2018

Or more to the point where have I been....

Unwell - see my other blog for some details but I have a condition that has become really impactful recently.  To the point where I suspect for too long I'll be no longer working in any capacity.  In effect I can't really travel, am not driving etc. So unless there is a job I can do within walking distance of home who don't mind someone who every few hours has to lie on the floor until the world stops spinning and then is frankly useless for as long as that lasts - 5 min to several hours and afterwards can barely stand or walk for a few hours more.  Reasonable adjustment is an interesting conversation with an employer who thinks it means brail keyboards and wheelchair accessibility.

Anyways....  Musically - nothing has been happening really as also my hearing is nearly gone in my left ear as a result and I have constant roaring tinnitus couple with painful feelings in my ear with loud noises.   Ear plugs help but don't cure it.

I was hoping to do a few gigs in the lead up to Christmas but failed to get to see Joanne Shaw Taylor - who my son said was really excellent.  Also my daughter and wife really enjoyed Newton Faulkner as well while I sat at home watching Eastenders.

I did get to see Black Country Communion with my son last week but I did pay for that with another horrid attack.  I think more related to the travelling - seems if I go in a train or a car journey above a handful of miles my condition decides the world should revolve uncontrollably as a result.

BCC were really brilliant and I was so glad I got to see one of their very rare live performances given the conflicts a supergroup like them have on their time.  Glen Hughes is 67... really!  He neither looks it, acts like it or most importantly sounds like it.  One of the best rock voices ever and he was simply stunning.  Joe Bonamassa blasted away brilliantly in an understated performance for him, clearly being "one of the band" is within his capabilities.  Derek Sherinian also can be backup musician and virtuoso easily too.  Finally Jason Bonham did at a few points sound spookily like his Dad - that indefinable quality of a drummer who still keeps time but somehow is just ahead or behind the beat at points where it really needs it. 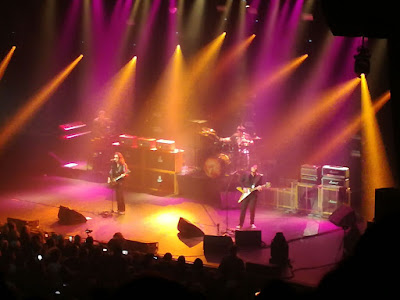 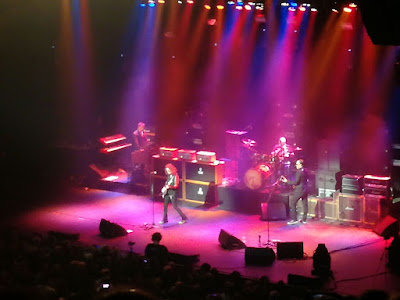